At the end of the Piraeus port and in a location with a broad view of the ocean, it stands an old factory that attracts many curious photographers. Its imposing buildings with the intense image and sense of abandonement challenge you to explore all of their spaces and to feel the history and the actions that used to take place there.

The factory started its function in 1909, at a limited area of 245 acres, next to the Piraeus port, by a group of bankers and manufacturers. The factory used to produce chemical fertilizers and pesticides. It became one of the greatest ndustries of Greece.

The industry shuted down in 1999. Since then, there where many idees for the touristic utilization of the aera and the whole property and the declaration of the buildings as protected. Unfortunately, most of the facilities demolished in 2003 and the site leveled.

The remainings are two imposing buildings that located the offices and the main working areas of the factory. Both are full of rusty irons, ruins of walls and floors and open windows that creat a great frame of the sea! Be very careful as you walk through all spaces as there are broken glasses, irons and big holes on the floor.

The access to the factory is from Gate E1 of the port and you have to pass under something that looks like an old bridge. You can go by car and cross all the coastal road till the factory. 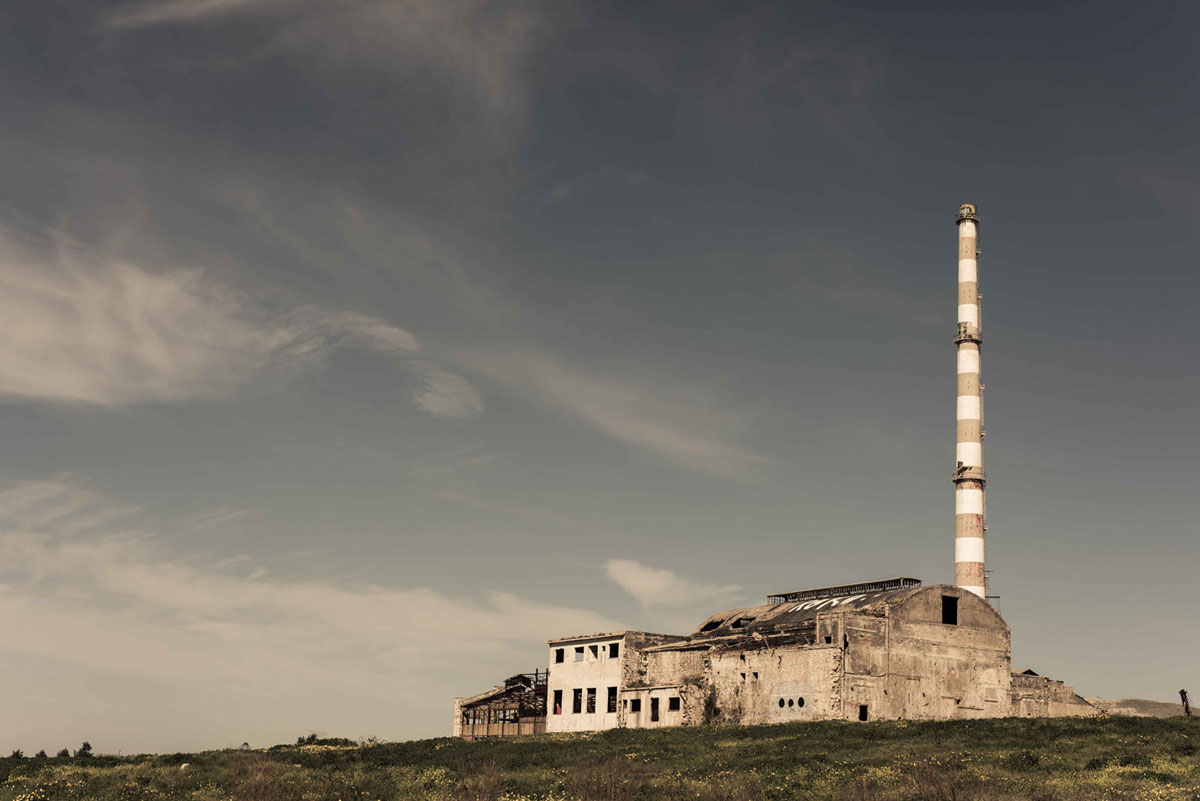 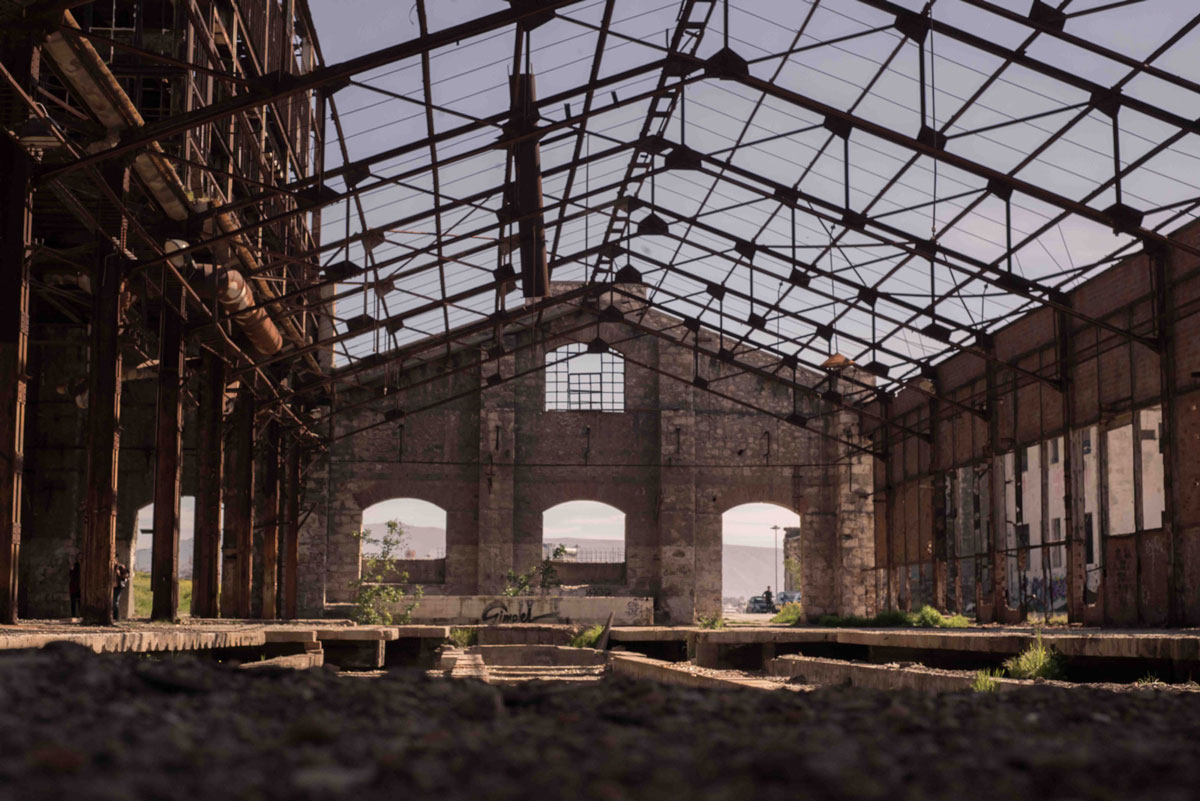 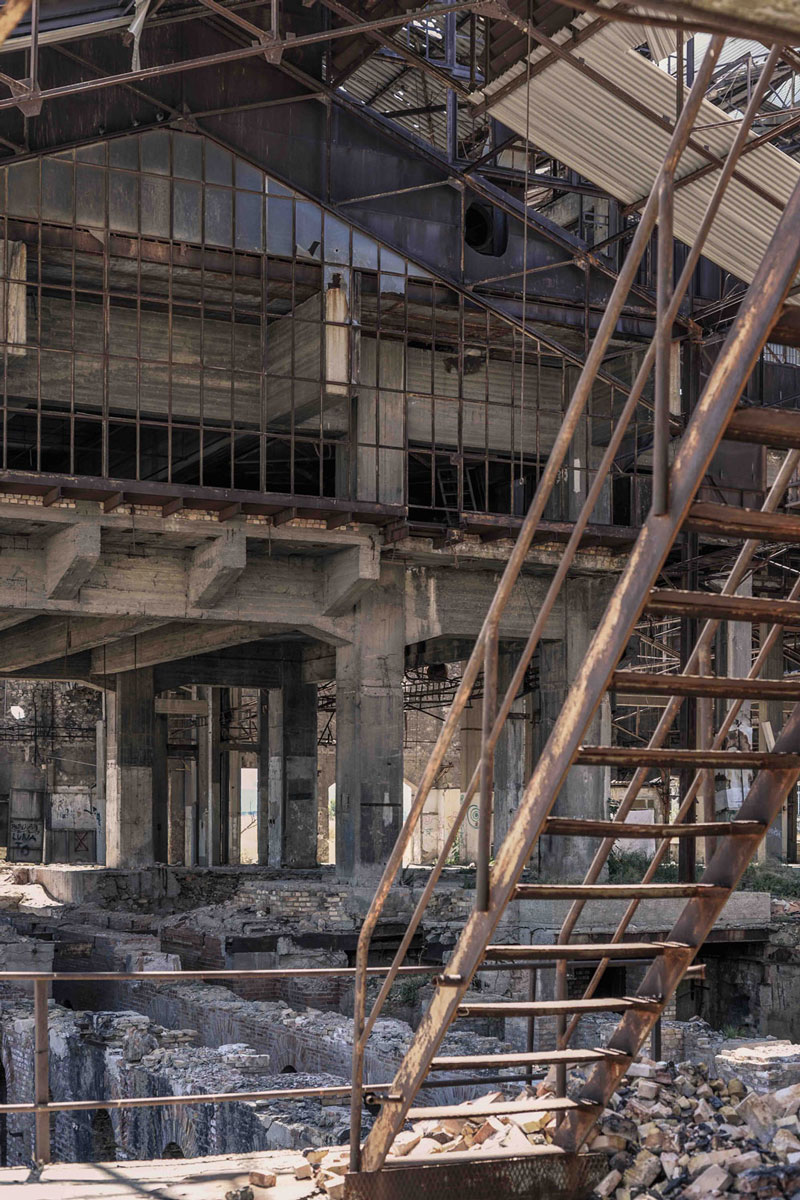 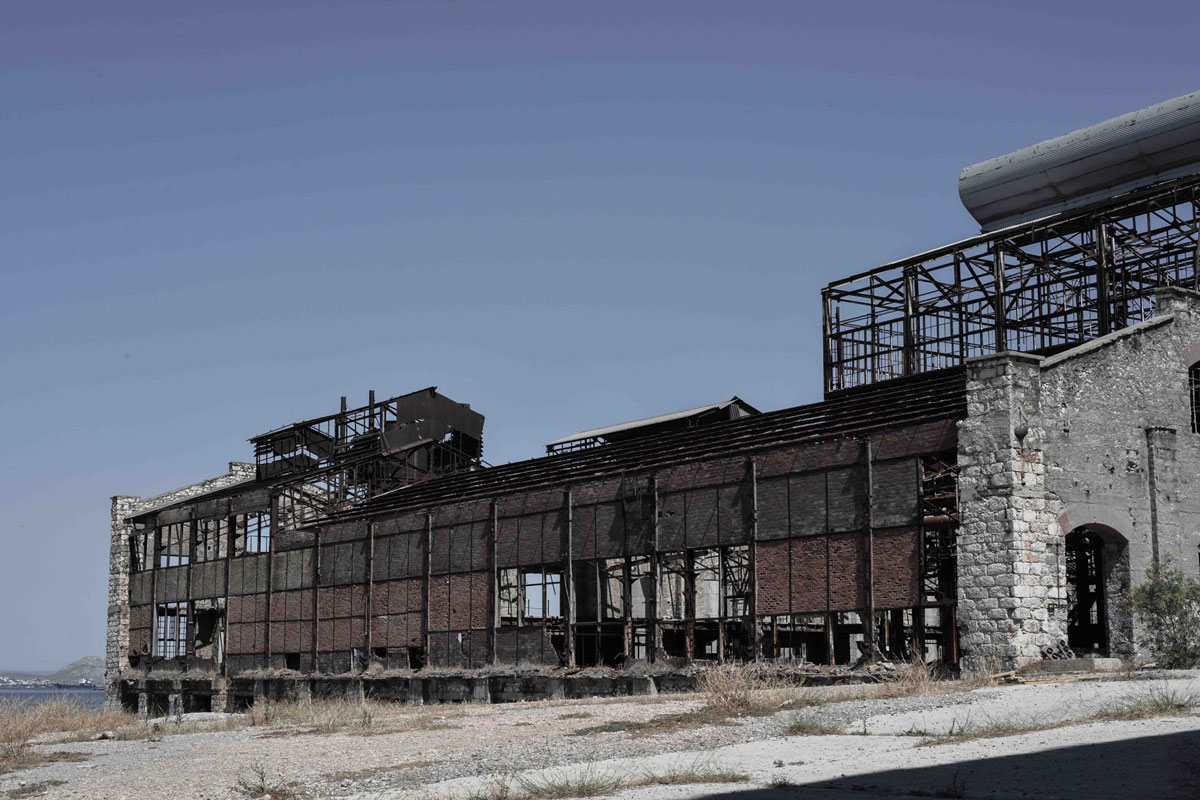 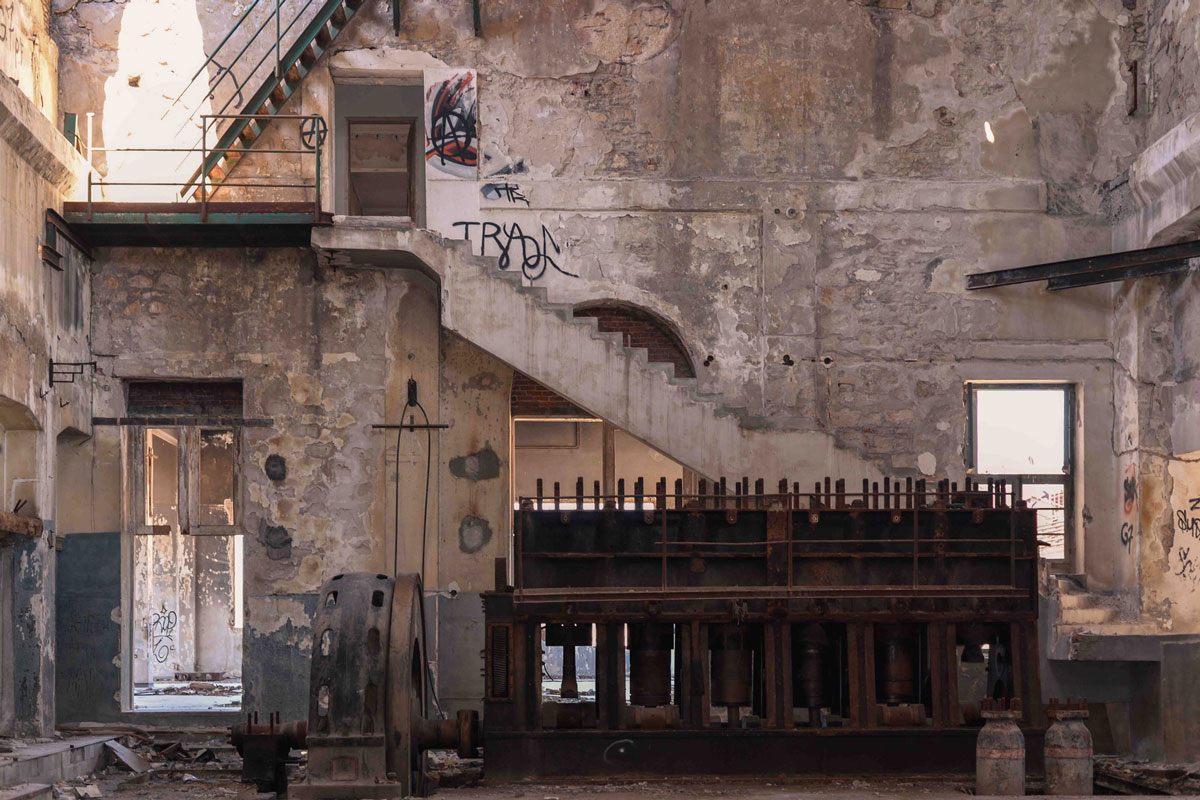