My adventurous journey to abandoned buildings photoshooting led me to Drapetsona and, then to Piraeus port. Ok it wasn’t so adventurous but, believe me, it could have been even dangerous!

In the coastal area of Drapetsona we can find several abandoned places and buildings that formerly served as factories. Unfortunately many of them are behind locked doors and tall fences that block the access. The only passage is on the coastal side but there is the shleter for many homeless people so I didn’t want to disturb them.

Leaving behind Drapetsona, we head to Piraeus port and, particularly at the point where the ships depart for the islands of Dodecanese. There we find the building that was used as the port’s warehouse and that, in the future. is meant to be formed as a theme park dedicated to the history of Piraeus and the greek shipping, with spaces for arts, as well as small places that serve the culture and tourism (in conjuction with the second building of the former small warehouse, just opposite the large one).

Its face reveals the abandonment and although it is closed to the public, the building offers great subjects for your photos. How is this done? With the help of it’s windows of course! The broken glass and windows allow to see the interior where there are discarded objects, furniture etc., and to capture great frame-in-frame pictures. Open windows can be found throughout the building and on all its sides, so do not hesitate to take a walk around it.

Pay attention to the scattered broken glass on the terraces and on the windows…and enjoy your exploration! 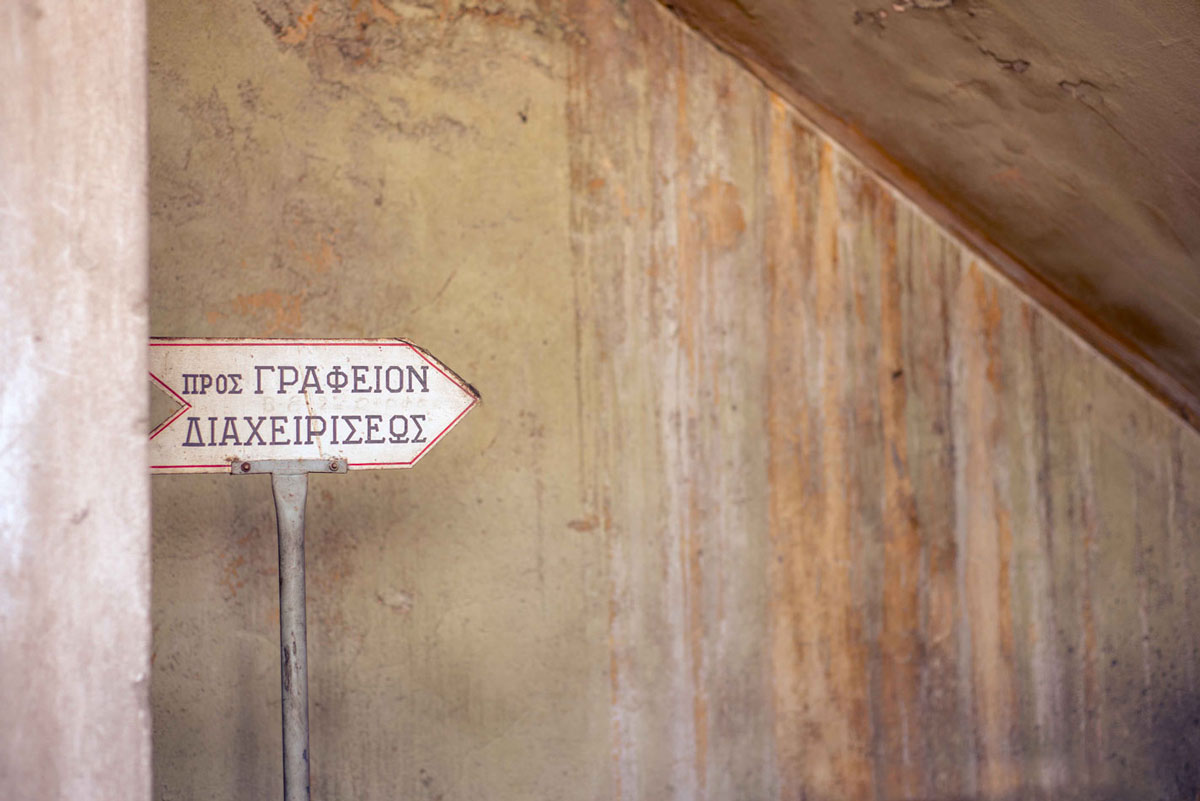 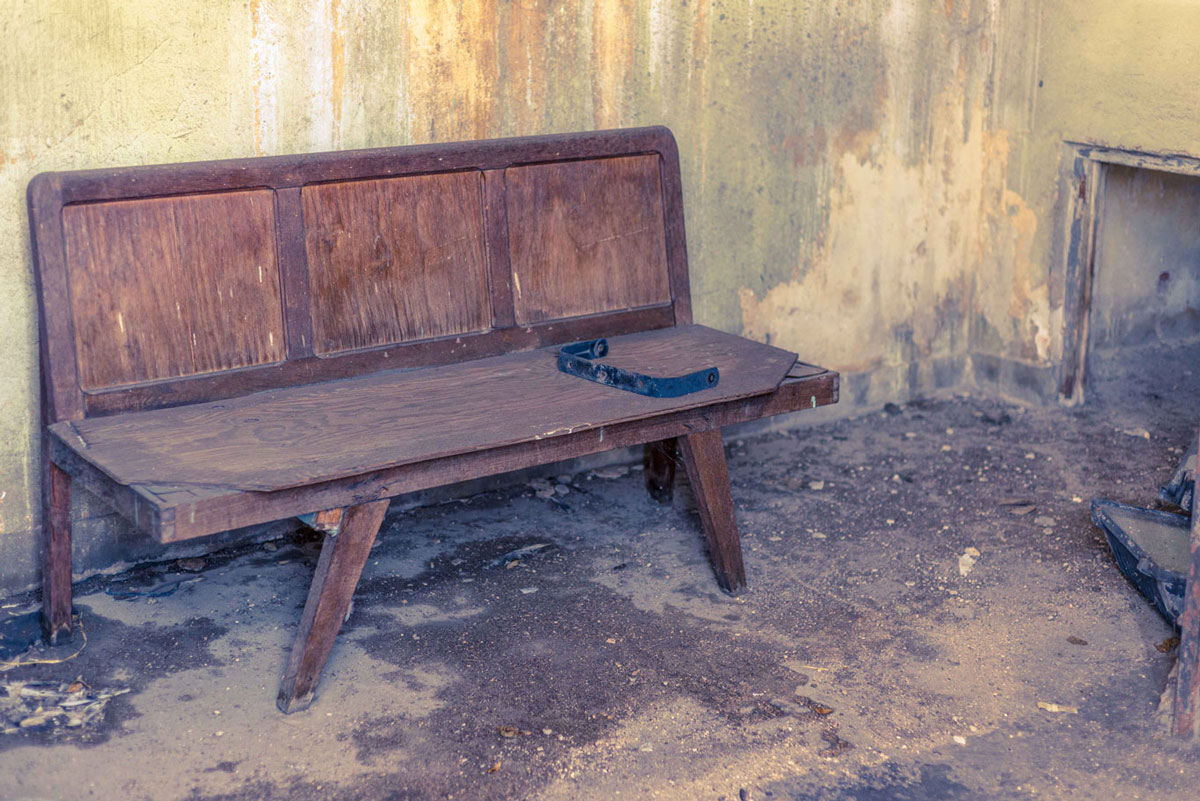 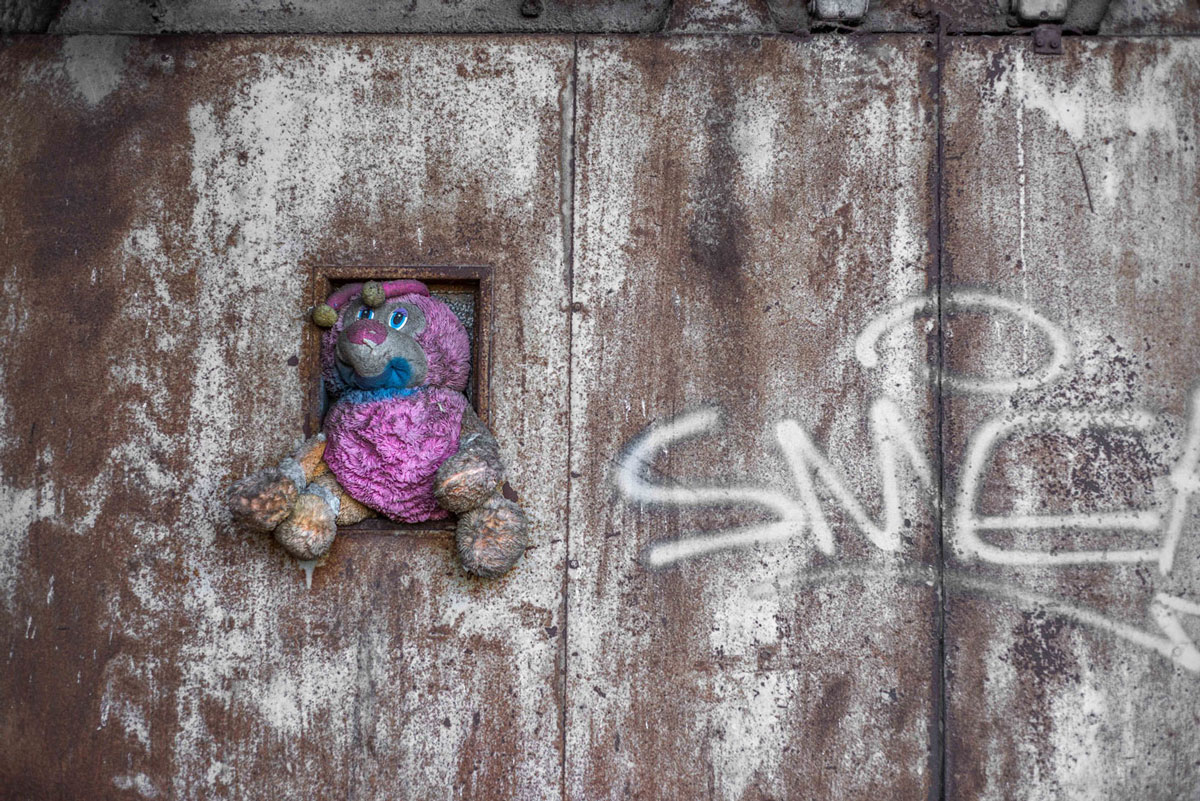 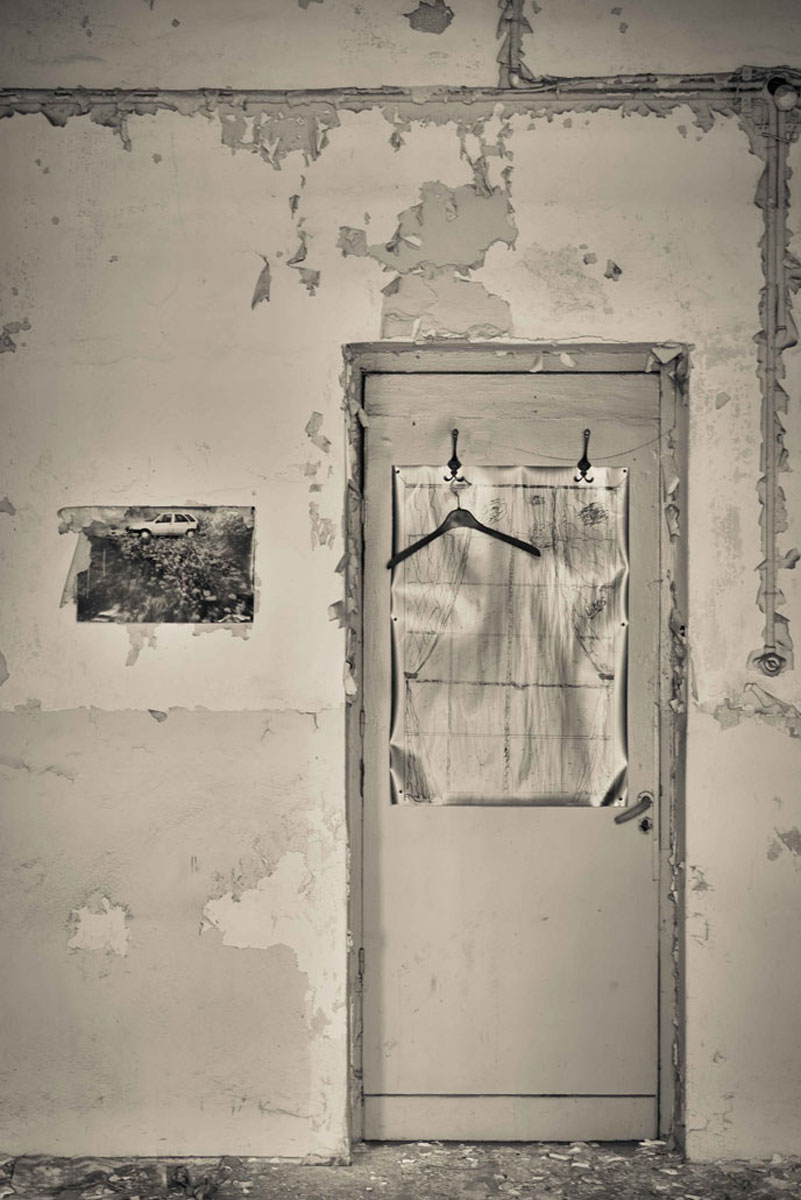 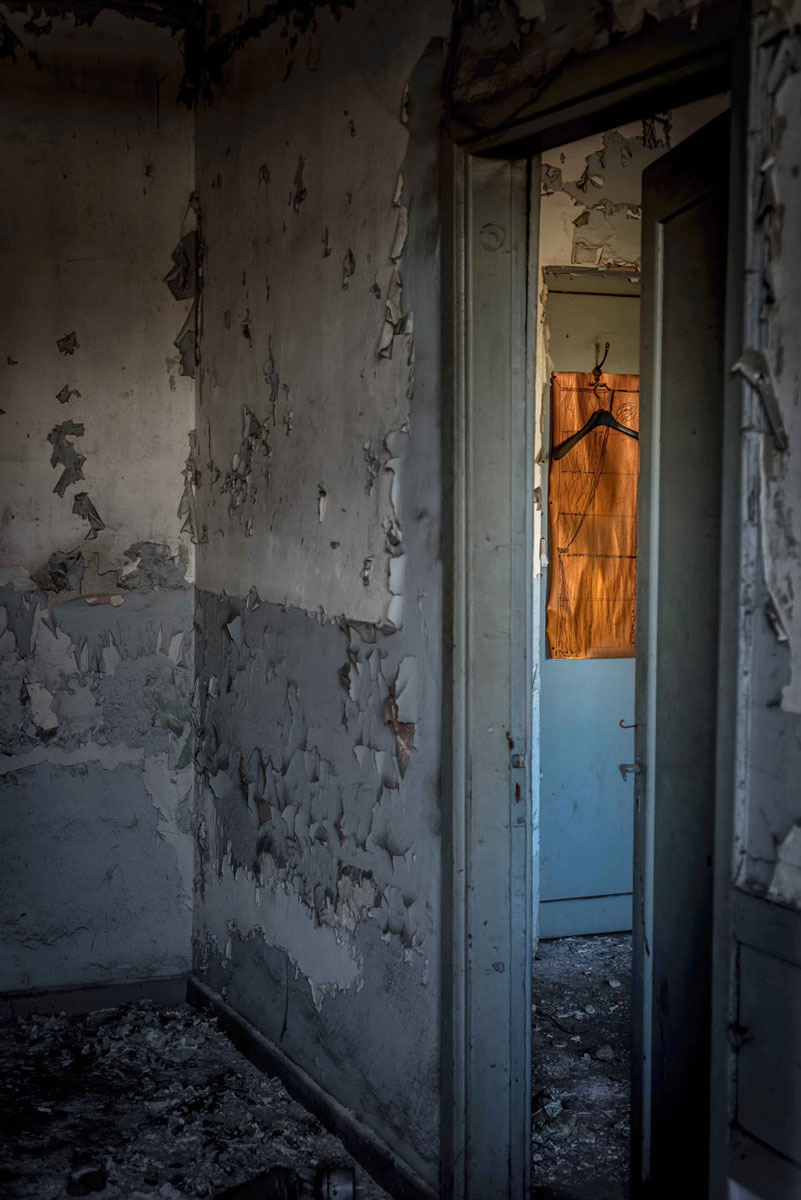 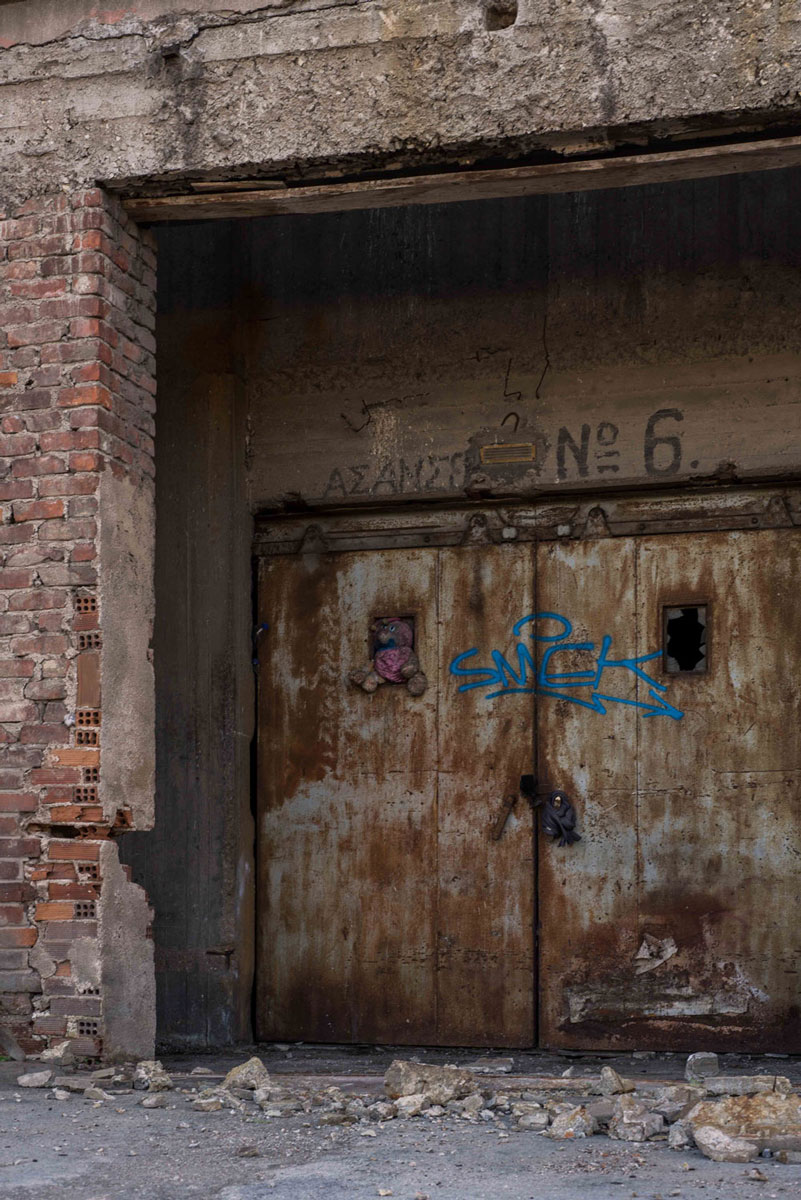