One day at The Royal Palace at Tatoi

Athens has many photographic treasures at places you did not expect! This time our artistic curiosity, led us to a great extent of nature and architecture: the royal palace of Tatoi.

This is a large area of ​​45,000 hectares located 15 km. from Athens, at mount. Parnitha. There is located the palace of each King of Greece and several auxiliary buildings scattered throughout the region.

The palace was constructed in the period 1884-1886 and was originally used as the summer residence of the royal family. From 1948 onwards, however, it was the permanent residence of kings and so significant events of Greek history took place in it. The outbuildings were built independently in different periods.The palace was inhabited for the last time in 1948-1967.

Today the property belongs to the state but the buildings have been left to their own fate… From 2012, a responsible organization aims to restore the former royal estate and transform it into a museum and public space.

Some buildings of the auxiliary spaces are crumbling so they allow the entry to them. Nevertheless their interior is for the most part a volume of soil, rocks and abandoned objects. Other buildings are closed and restrict entry, like the palace itself.

Around the buildings, large areas of green are spread and forests with towering trees. The shade and the soft grass invite you to lie down and bask in the sun! Ideal area for picnics and for children to play! 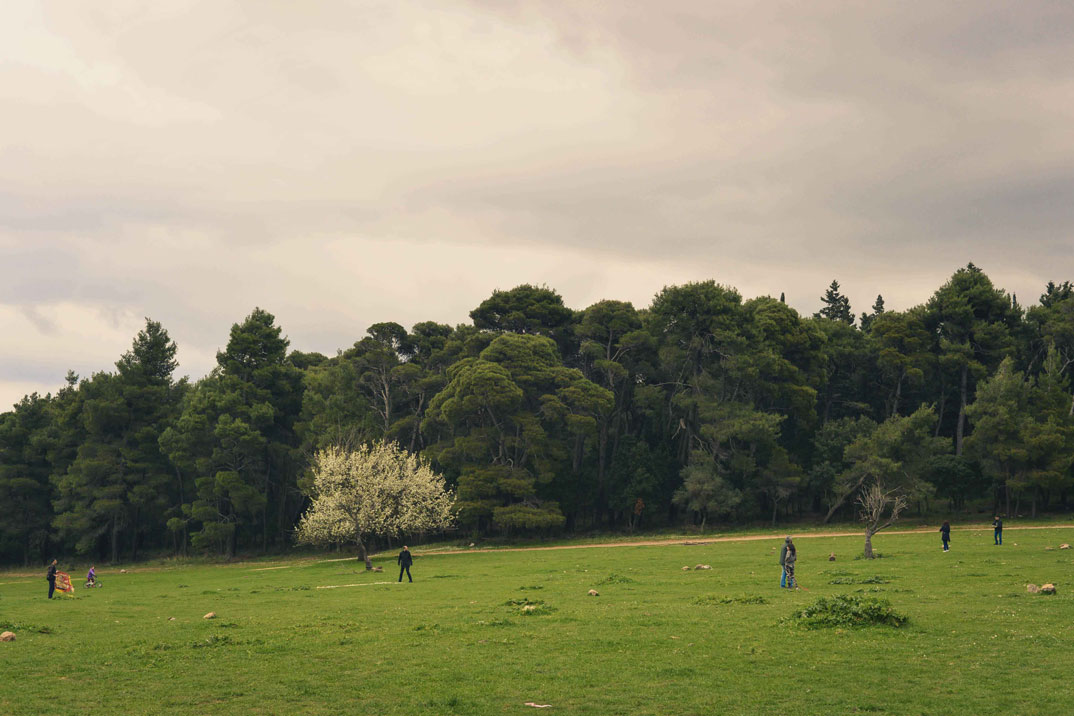 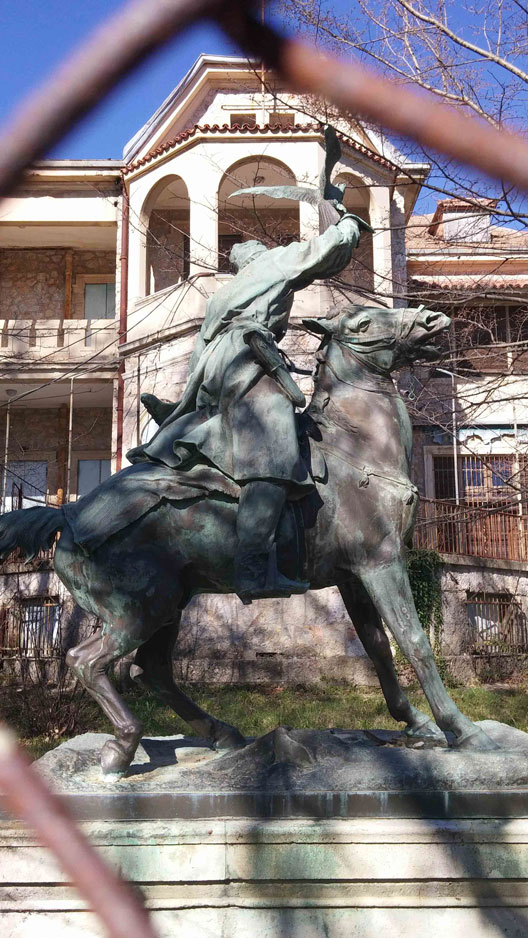 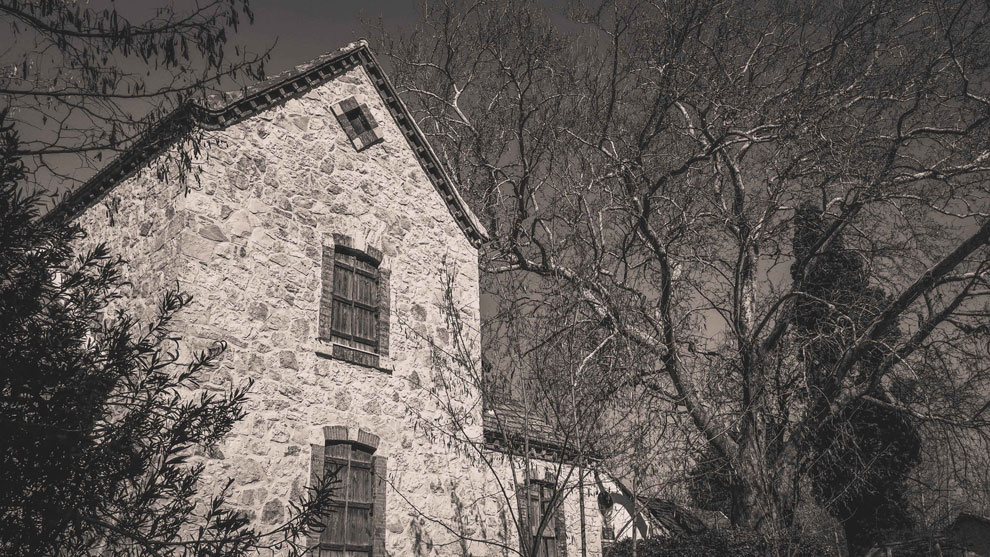 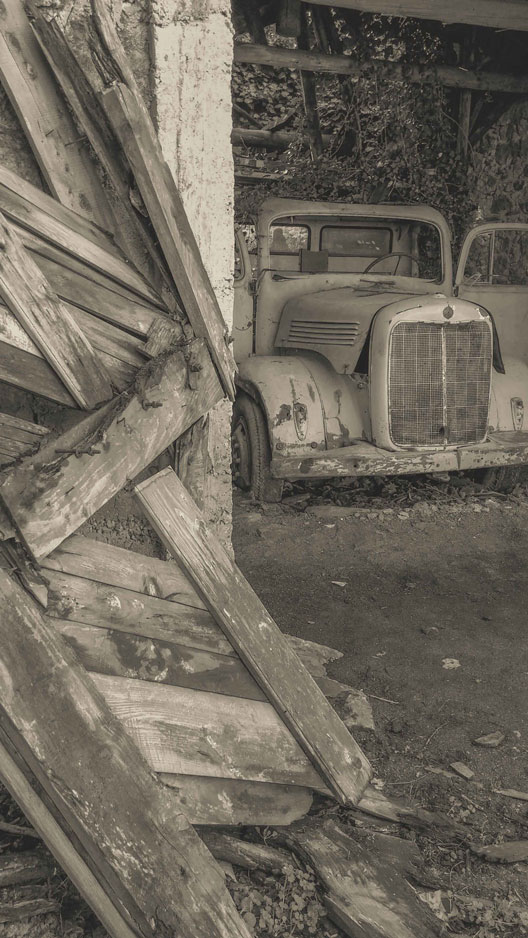 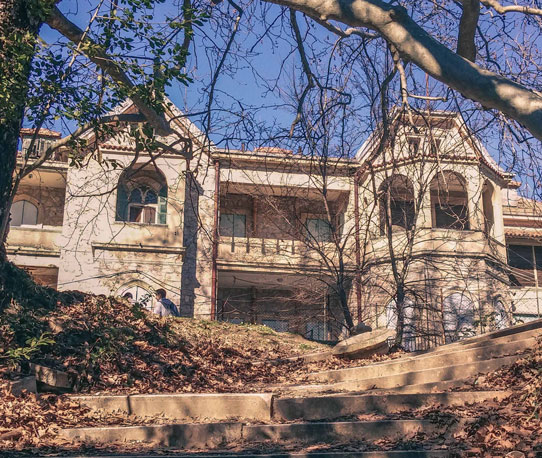 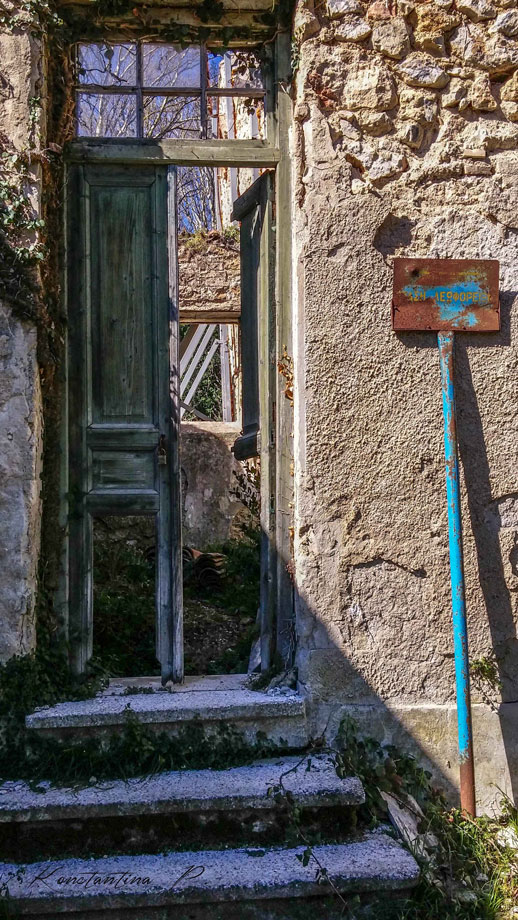